The code sets out guidelines for CCTV and Automatic Number Plate Recognition (ANPR) systems to ensure their use is open and proportionate and that they are able to capture quality images that give police a better chance to catch criminals and cut crime.

It follows Andrew Rennison’s appointment as the first surveillance camera commissioner last year. The commissioner will encourage all operators to comply with the code and report back to parliament with any concerns.

The principle of surveillance by consent is at the heart of the new legislation – meaning the public can be confident cameras are not there to spy on them but to protect them.

This government believes both CCTV and ANPR are both vital tools but it is crucial they are focused on aiding the fight against crime and protecting the public.

I am pleased we now have in place a code that, together with the work of the independent surveillance camera commissioner,
will better harness these technologies and help put an end to CCTV systems growing without proper oversight. 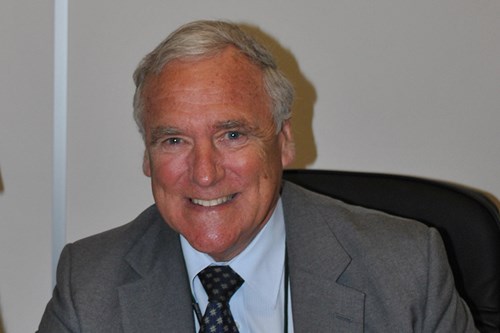 Both the police and public authorities will need to heed the code but the government has committed to reviewing its scope in 2015.

This is an important first step, the journey starts now. I will be looking for action by the relevant authorities and providing tools that help them and others who are encouraged to adopt the code to be transparent, open and effective in their use of surveillance cameras.

The surveillance camera code of practice, which has been approved by parliament, is part of the Protection of Freedoms Act 2012.

The government is taking forward a coalition agreement commitment to further regulate CCTV through a surveillance camera code of practice which has been prepared as guidance under the Protection of Freedoms Act 2012 (PoFA). Following extensive consultation, the code was laid before Parliament for approval and will now come into force on 12 August 2013*.

Our approach is largely self-regulatory, and for the majority the code will not initially be legally binding. But we hope it will be widely supported and adopted on a voluntary basis because system operators recognise the benefits of compliance which include: