In the city of Zurich, the new TAPS traffic management concept from LTS AG was implemented on Museumstrasse, right next to Zurich's main station. The solution, with an energy self-sufficient ground sensor and a gateway as a data receiver, was the perfect solution for the demanding test environment.

The city of Zurich wants to be a leader in the field of Smart City traffic management. This became apparent when a 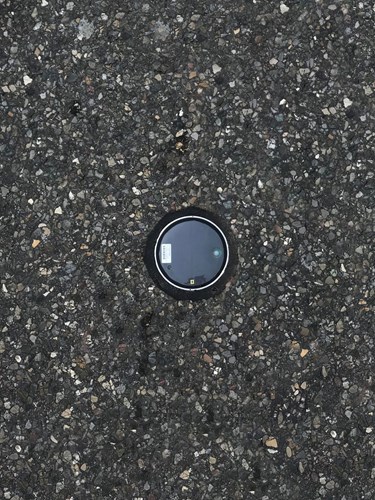 new solution for traffic counting was commissioned. The busy Museumstrasse, next to the main railway station, was chosen as the test environment, where a busy two-lane road with two tram lines and a cycle path is located. With this environment, a new system was to be presented under difficult conditions. With TAPS sensors, a novel product for wireless traffic data acquisition was introduced. The test environment is based on classic situations at traffic lights and in the open flow of traffic. The quality of the values for presence detection, traffic counting, and traffic jam detection was determined with TAPS traffic management. 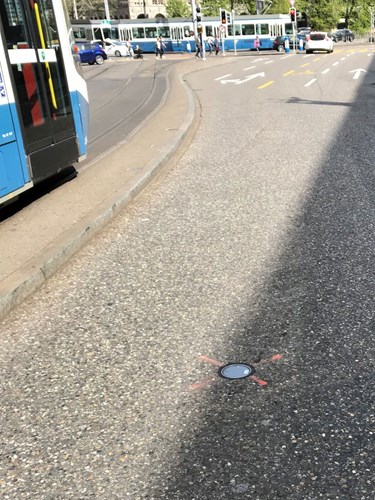 The TAPS sensors extend to a distance of 250 meters. The data is sent to the TAPS gateway using its own protocol and processed. The gateway receives the data and transmits them via different interfaces like LoRa, NB-IoT, or LTE (soon also 5G). This data can be monitored and analyzed by the city of Zurich on a user-friendly interface. With the innovative traffic management TAPS, the aim is to offer customers a 100% demand-oriented and progressive system that meets the latest standards.

LTS AG specializes in the development of complex technological solutions in the fields of transport and energy management and brings together the fields of electronics, hardware and software development, physics and mathematics in a marketable way. We develop to the highest industry standards, ensure readiness for series production right up to pilot series, and supervise key projects in processing and after-sales support. Therefore, the entire software architecture is carried out in-house. With this approach, the bundled competencies, the proven industrial proximity, and decades of market experience, we are unique in Switzerland and in the German-speaking neighboring countries.