Europe’s leading airport parking aggregator, Parkos, has announced that it’s expanding to Denmark. After having achieved 9th place in the Deloitte Technology Fast 50, the company has set its eyes on further global expansion.

Having Recently launched in Poland, Parkos is making strides in yet another country, Denmark. Although small in size, Denmark’s biggest airport, Copenhagen Airport is still growing. Being the busiest airport of the Nordic countries, Parkos foresees a bigger need for a transparent airport parking solution near Copenhagen airport and subsequent airports, Billund and Aalborg.

Parkos began its launch in Denmark by first connecting Danish travelers with the popular German airports in Hamburg and Hanover. The company plans to connect with parking providers near Copenhagen Airport, Billund Airport, and Aalborg Airport in the near future. 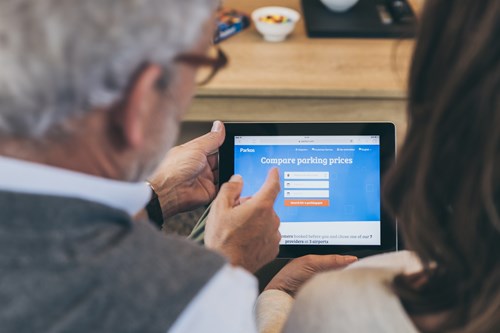 With previous runner-ups like Adyen and Catawiki, Parkos is in good company to become the next startup to watch. Participating for the second time, Parkos has managed to keep current in the landscape of e-commerce by maintaining exceptional growth figures. Companies who have been nominated for the Deloitte Technology Fast 50 have been selected on the basis of their realized revenue growth over the past four years (2015 - 2018).

Peter Bosma, Founder of Parkos, says: “We are delighted to once again have been nominated for such a prestigious award like the Deloitte Fast 50. Being awarded the 9th spot this year is no small feat and is a tribute to our efforts in scaling our business worldwide.”

Parkos is a booking platform for airport parking. Customers search, compare and book their parking spot via www.parkos.com. Our mission is to make the process of booking a parking space easy, affordable and transparent.

We collaborate with more than 300 parkings in 11 countries. These are located at more than 60 airports in Europe, America and Australia.