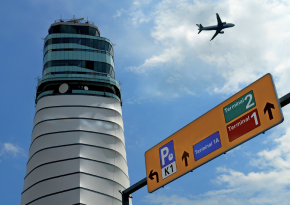 The first phase of the project comprised fitting the parking system at Vienna International Airport with GE 601 Intercom Servers with SAM. The SAM system was integrated in 1988 to allow for full control of the CCTV equipment -- a function for which Commend had developed a special software. The result was a central system with a control station linking the individual parking facilities.

In 2000, the Intercom Server was upgraded to the new GE 700 Server generation. One by one, new car parks were built on the airport premises, and the system was subsequently decentralised. The Intercom Servers GE 700 were installed for two reasons: the existing wiring had already become worn out and damaged, and the new Intercom Servers required much less wiring.

In 2008, the large number of Intercom stations led to the decision to embed the ComWIN software into the system as an interactive graphic user surface for visualising control station processes. At the same time, the control station itself was replaced with a new, digital version (EE 880) with ComWIN. The entire parking system was re-configured on the basis of the Intercom Server GE 700. 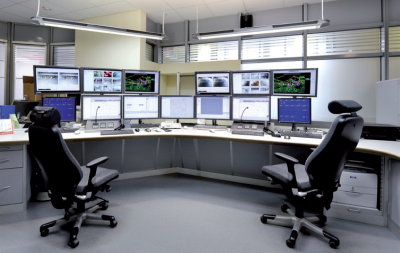 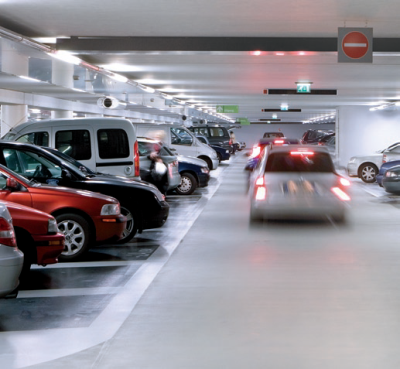 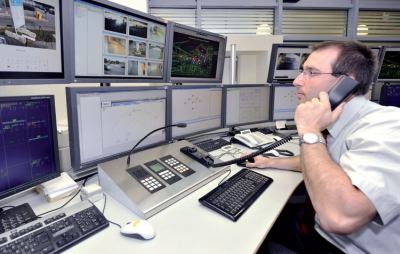 Located favourably in the heart of Europe and close to the Eastern markets, Vienna Airport is considered to be the most important hub for numerous destinations in Eastern Europe (it welcomed some 19.7 million passengers in 2010).

"We're very happy with the Commend system and the resulting improvements here at Vienna International Airport. We're particularly pleased with the clear structure and the visualisation of all processes, which allows us to react instantly and appropriately to situations of any type. The system is very easy to handle, which also kept our training effort very low. Overall, our work has become much easier, thanks to the integrated Reporter feature and the almost 100% availability of the system."

Jörg Weisser
j.weisser@commend.com
http://www.commend.com
Vienna Airport is Austria's largest and best known airport, home to carriers Austrian Airlines and Niki Luftfahrt. Situated near the town of Schwechat just outside the southeastern part of Vienna, the airport was opened as a military airfield in 1938. It has three terminals (a fourth one is currently under construction) and two runways. Apart from serving as a major hub for destinations in Eastern Europe and the Near East, Vienna Airport is also one of the largest employers in the Eastern part of Austria.
nicole Commend International GmbH

Add a showcase yourself