projekt w has installed its INTEGRA-pw system at the new Balluff staff car park in Neuhausen auf den Fildern. The car park, which was completed earlier this year, was built to be functional and economical whilst also being original and sustainable. 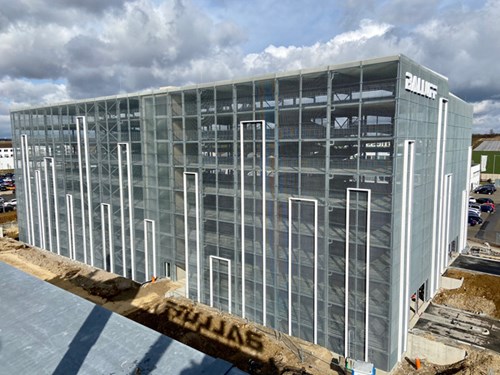 This stunning new car park has been built in collaboration with the general contractor, Deutsche Industrie- und Parkhausbau, based in Bad Honnef, Germany. Once again, projekt w was able to convince the client of the benefits of the INTEGRA-pw fall protection safety barrier and delivered 2450 running metres of INTEGRA-pw 943 and 670 running metres of INTEGRA-pw 1143 galvanised fall protection safety barriers. 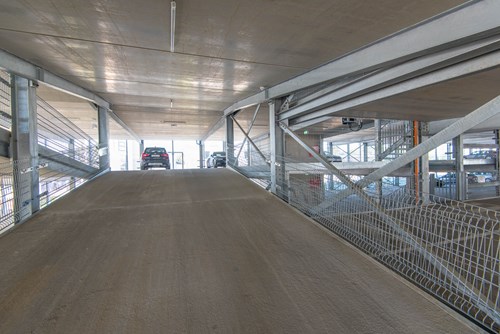 projekt w was founded in 1984 and is located in central Germany and specializes in safety barriers and urban system housings. We have set ourselves the task of integrating our products harmoniously into new and existing urban housing and parking structures. The INTEGRA product portfolio replaces conventional systems such as concrete parapets or guardrails and meets applicable European and US standards.