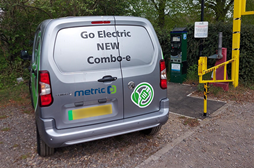 We take a look at some of the issues regarding the use of Electric Vehicles for our Service and Maintenance Team, and how we are testing some of the current options. You may know that as a provider of EV Charging Solutions, Metric are already moving to electric vehicles for staff where possible, and it's those words “where possible” that highlight an ongoing issue for us, and maybe for many other service industries. With the Sales and Management team, being an EV driver is already having a positive impact when it comes to our green credentials. 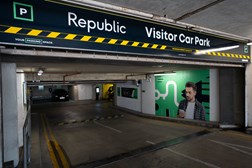 The UK’s leading on-demand parking platform, YourParkingSpace.co.uk, has partnered with environmental consultants Circular Ecology, to announce the launch of the world’s very first carbon-neutral car park of its kind. Indeed, the car park, which is also run on 100% renewable energy, is located at YourParkingSpace’s London-based offices, Republic London, and is the first car park to fully offset carbon emissions from drivers parking at the premises, by finding an equivalent amount of carbon savings. 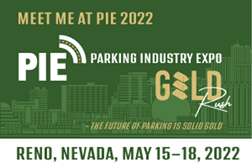 On Feb 13, 2022, during the Super Bowl telecast, I saw a commercial that has become indelible in its message to me.  It was an advertisement for Expedia, starring Ewan McGregor. The actor who played the young Obi-Wan Kenobi said: “We love stuff, and there is really some great stuff out there. But I doubt if any of us look back at our lives and think, I wish I had gotten a little sportier looking SUV, or even a thinner tv, or found the trendiest scent … Do you think any of us look back at our lives and regret the things we didn’t buy? Or the places we didn’t go! 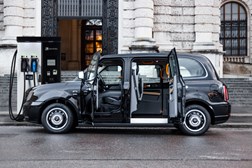 The manufacturer of electric vehicle chargers, Circontrol, has reached at the beginning of 2022 a collaboration agreement with the legendary professional vehicle brand London Electric Vehicle Company (LEVC), creator of the iconic London “cabs” or taxis. The agreement involves the promotion of Circontrol chargers to LEVC customers, as well as training and advice to offer them the best EV charging solutions. The commercial vehicle brand, founded in London in 1908, became famous for the introduction of its Unic 12/16 taxi model, which became the only one capable of operating in … 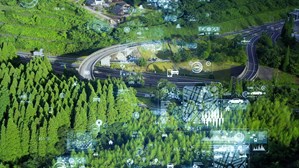 “At APCOA, we believe it is our responsibility to grow and develop as a company in innovative, responsible, and sustainable ways. Over many years we have taken a wide variety of measures across the ESG spectrum. We are now reinforcing our commitment and have bundled all our sustainability activities in a focused group-wide ESG program called ‘APCOA Sustainability in Action’”, says Philippe Op de Beeck, CEO of APCOA PARKING Group. 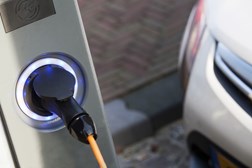 New Innovative EV Infrastructure to Link Charging and Payments Together - Flowbird Smart City UK has completed its first local authority electric vehicle (EV) charge point pilot project for Wokingham Borough Council. This major infrastructure upgrade will help meet demand for the growing use of EVs across the borough. Wokingham EV drivers can access Flowbird Smart City UK’s App which charges for both the parking session and the kW consumed – this innovative trial allows the council to offer combined or separate parking and charging rates.

In our daily updated news section you can find all the important news from the parking industry. From new products and technologies to movers and shakers from all over the world; nothing gets past us when it comes to parking industry related information.